IBL fosters creativity and productivity in every aspect of work and social life. Take a glimpse at it! 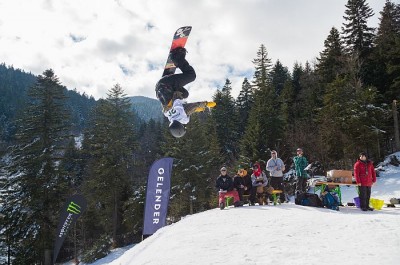 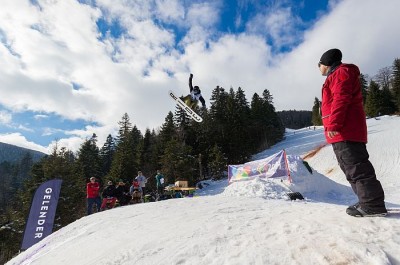 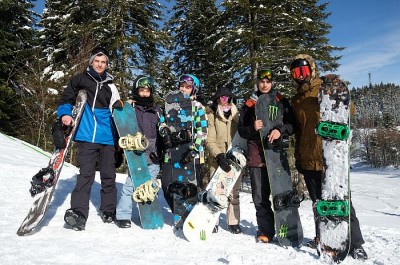 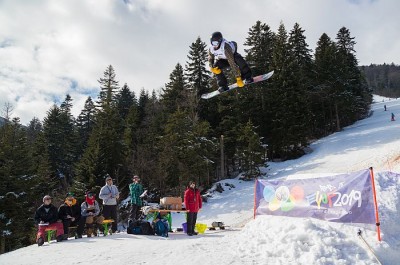 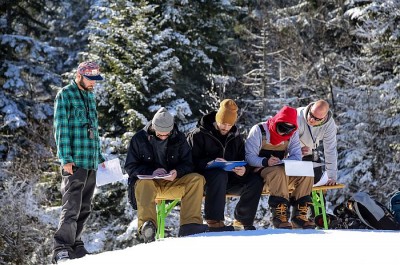 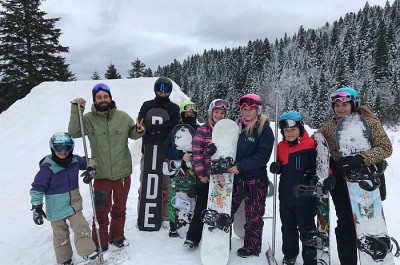 In order to build a good image, sports organizations and events also use Public Relations as they are aware it is of great importance to have a good relationship with different stakeholders, including the media, local communities, fans and sports organizations.

This time our task was to design activities that will promote snowboarding as a discipline, and bring visitors to the Europa Cup at 5A Snowboard Park in Stinji Dol on Bjelasnica, which has hosted several FIS events in 2018.

After the Olympic Games and the World Cup, the Europa Cup is the third and the most important snowboard event in our country, gathering around 30 snowboarders from 10-15 countries each year. The unpredictable weather, the distance of the location and the winter did not prevent us from creating a communication strategy that made the 5A snowboard park the center of the European snowboard scene for two days!

Image, reputation, trust, awareness, transparency, promotion of sports values ​​and understanding are the words that are considered to best sublimate the goals of establishing a public relations with a sports organization, and numerous visitors and media who have followed the entire competition even on extreme occasions are the result of planned promotional activities and successful organization of event.